This Easter Weekend, we had a mini-road trip to the Catlins. The Catlins span the Southeast of the South Island of Dunedin and are quite rural in nature. We had no phone signal for most of the trip so we’re lucky we prepared in advance! If I wrote it all together, this would be a mammoth post so I’m splitting it into 2.

The first stop we made was at Kaka Point. Kaka means ‘shit’ in Italian, but I must say this was not a shit view. We had a lovely beach, almost deserted and walked up and down it. Loads of different shells had been washed up on the shore, with the tide and we managed to find the shell of an Abalone fish. For those who don’t know, Abalone are normally found deep under the sea surface and you need to dive to fish for them. Most shark attacks in Australia occur due to Abalone fishing. We may make something out of the shell - any suggestions are welcome! 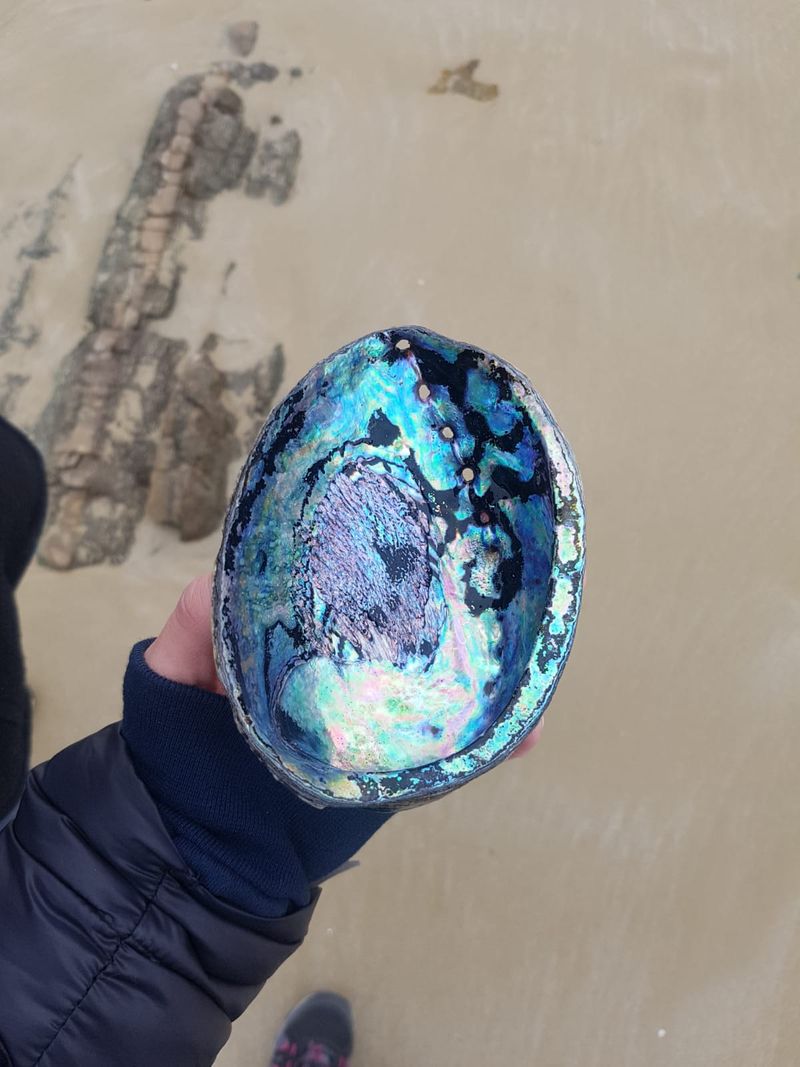 While in Kaka point, we went to a lovely restaurant and munched on some seafood chowder. It’s this creamy soup full of lovely seafood (prawns, octopus, squid and so forth). I’d strongly recommend it if I you are ever in the Caitlin’s.

Nugget point is not far from Kaka point and is named this for the ‘nugget shaped’ islands. On the trail, we managed to see some sealions playing and swimming with each other. At nugget point there is also a lighthouse - here’s a picture of it: 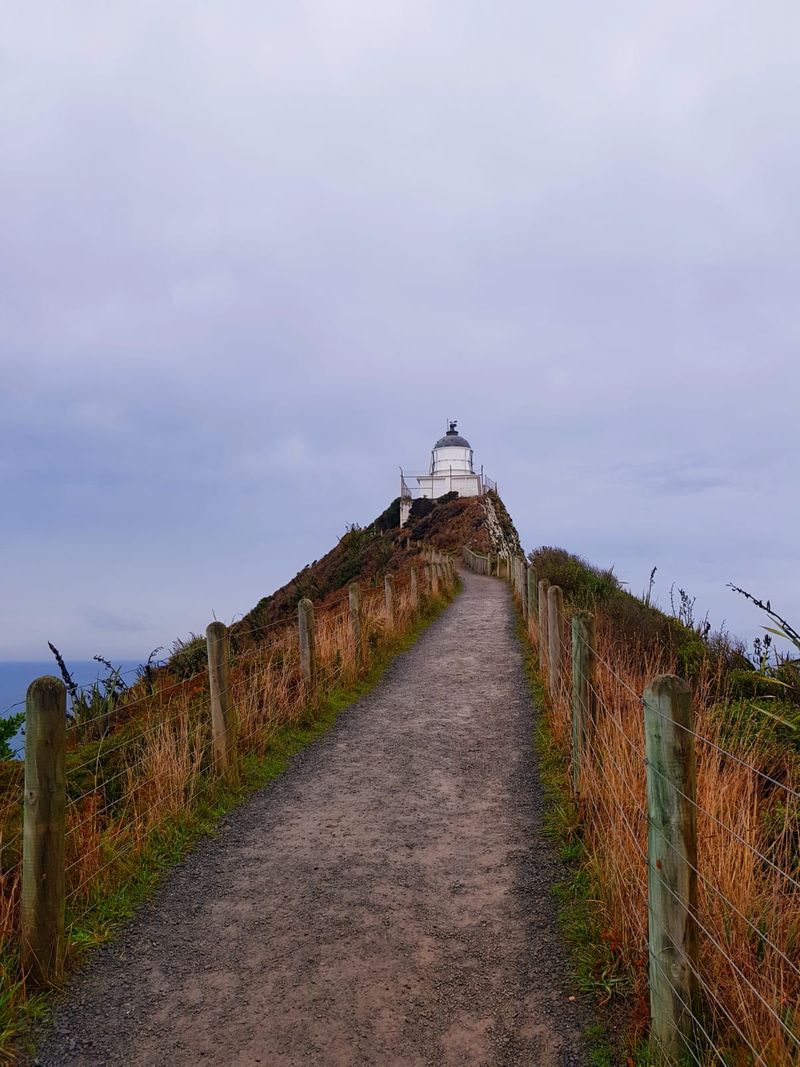 Nugget point is a place where yellow-eyed penguins, the rarest penguins in the world, reside. We went penguins hunting but couldn’t find any. We did find a sealion just chilling though! 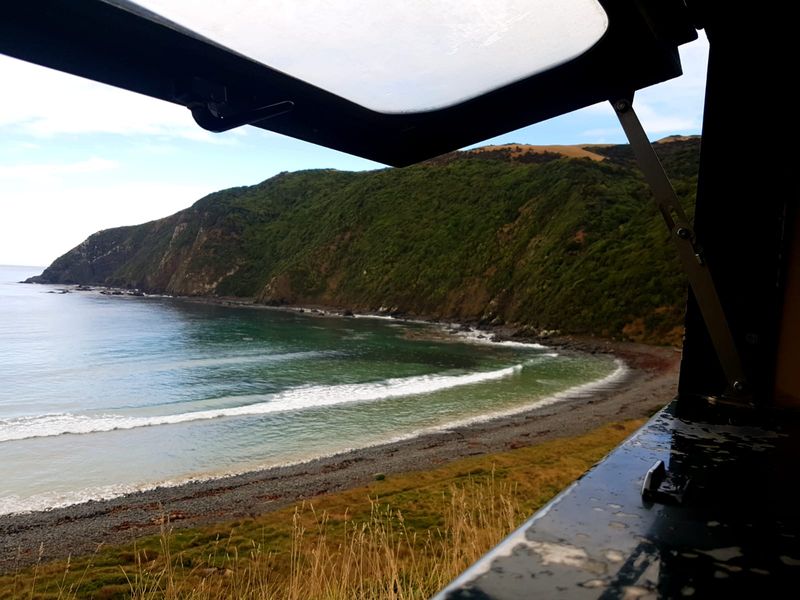 At Hinahina, we stayed on a farm. One of my goals from coming to Dunedin was to get back into more outdoorsy stuff and this definitely pushed me in the right direction. We got to play with sheep, and learn about farming generally. I may have underestimated the importance of genetics when choosing which animals to breed. A fun fact is that apparently Around 50 female sheep will swarm one ram to try and become impregnated. What a bizarre sight that would be.

Here’s a cool photo on the farm! 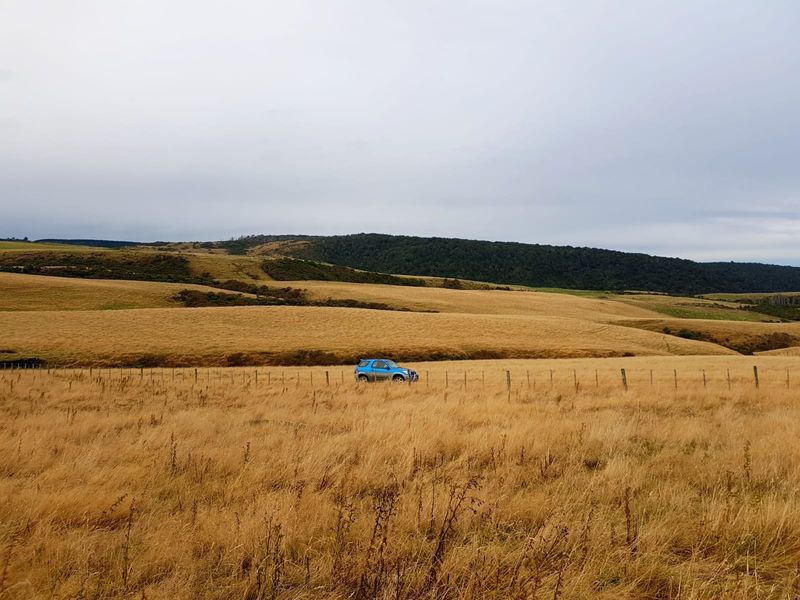 From their land, we could see Purakaunui Bay. This was in the film ‘The Lion, The Witch and The wardrobe’ at the end of the film with the castle. 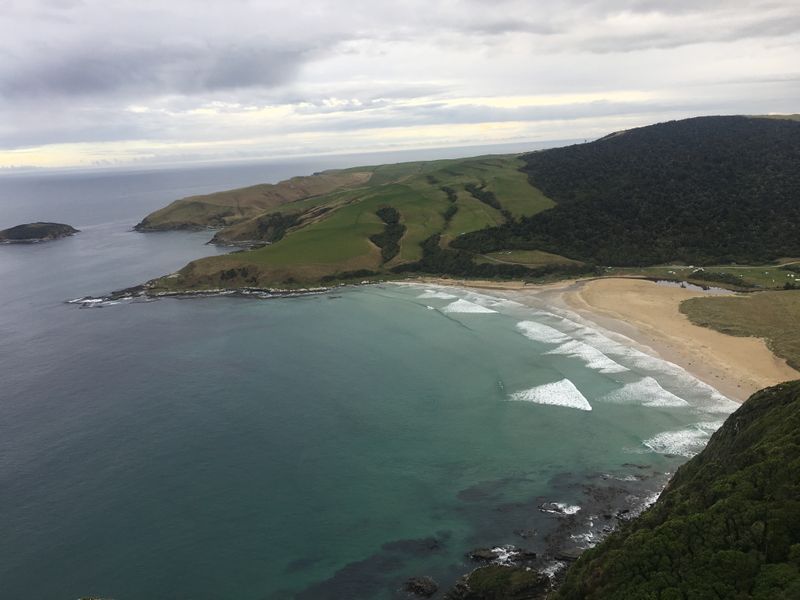 We also had views of the Pacific from a different angle. Whales occasionally migrate across these waters which is quite cool! 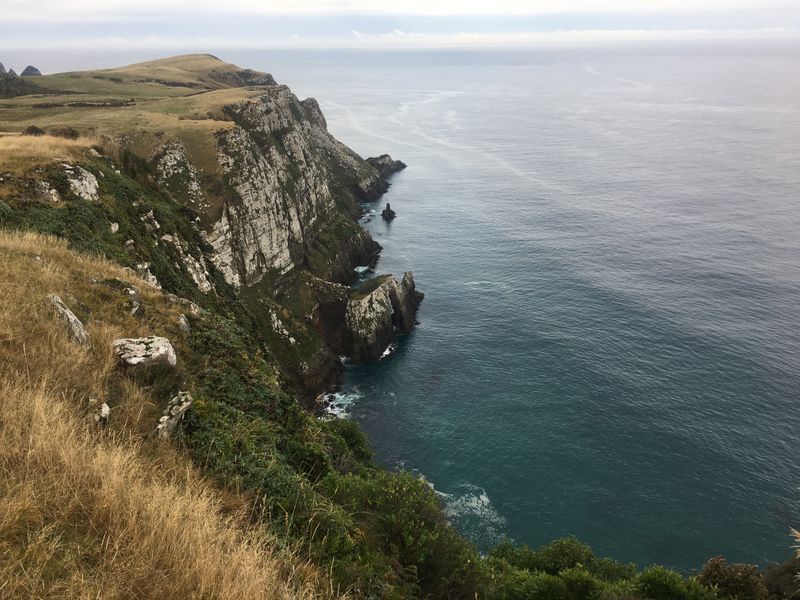 We then ventured down to the bay, and got to see some sealions close up! 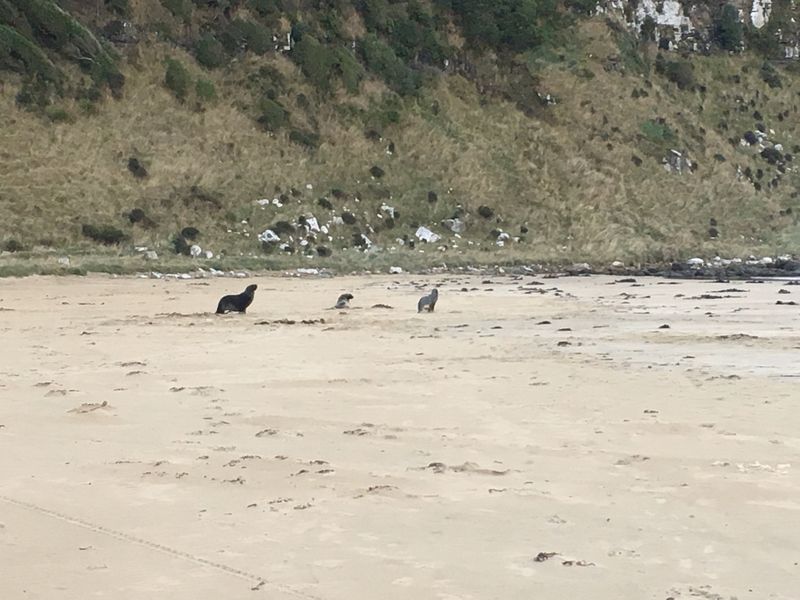