Bitcoin falls below 11K thanks to fearful movements of some whales in BitMex.

The delay of the approval decisions by the SEC on Bitcoin ETFs and the unexpected warmongering movement of China on the border with Hong Kong and the statements of US President Donald Trump in support of the Asian province, have created an ideal crop so that some opportunists like Bitcoin whales take a position in the market and push the price down in the middle of a 'Fear' index at high levels with a feeling of BTC negative.

For now, Bitcoin broke the bearish flag at the lower end, after a couple of transfers between unknown addresses for more than 37,000 Bitcoins.

The price is at key support levels in the $ 10.8-11.1K band, while a large number of short films are executed in the largest exchange of BTC orders such as BitMex, with a high proportion of 60-40.

The amount of Bitcoins moved among the whales despite not being as continuous as in other opportunities, was enough to create fear in the market and generate a depth in the price of the main asset towards the bottom line of the 11K that has put many to think that the ALTS season count has started. 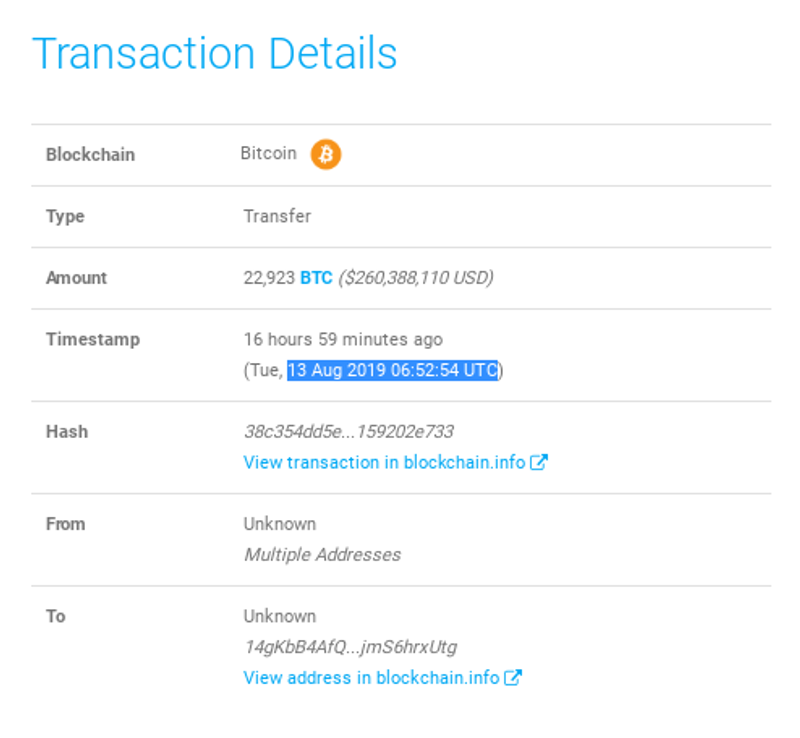 In a second almost instantaneous movement there was a minute difference to be exact, a transfer occurred between the wallets 33FKcwFhFBKWHh46Ksmxs3QBu8HV7h8QdF and 1MMea1NkjidazwNyMvY1xLkYeW5HA5vzeJ  for an amount of 15,000 BTC. 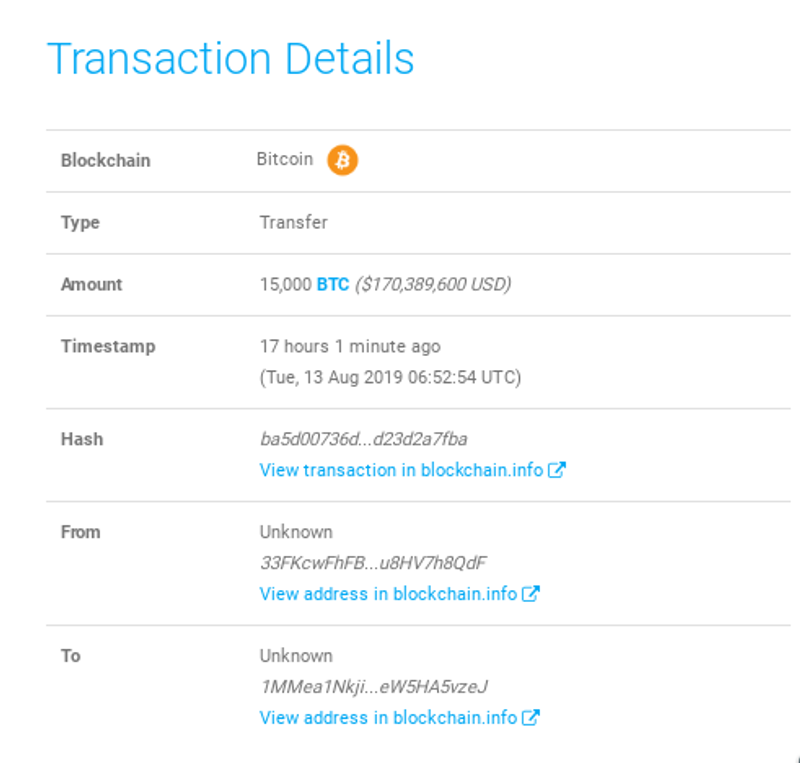 For now, the movement of the BTC whales if it was aimed at driving the market down, has had a positive effect for its purpose. However, we reiterate that it is still too early to say that a greater depth in the market price of the assets, since if we visualize the Whale Alert widget, we can see that there has been an important injection of USDT to several exchanges, especially the favorite of the whales: Huobi. 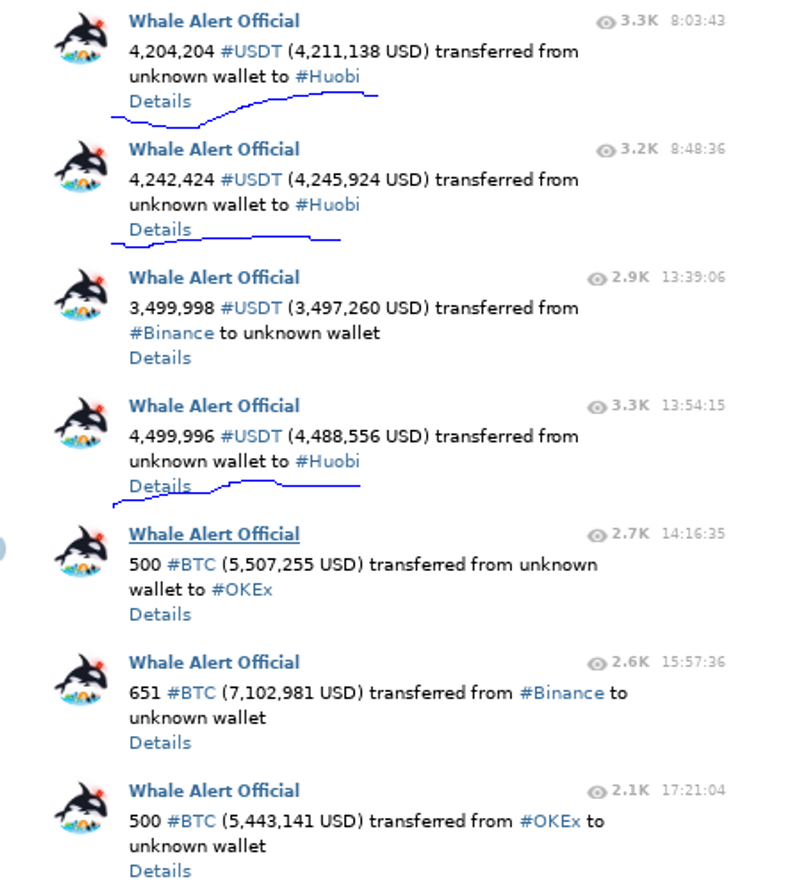 This could be read as a capital injection to certain assets in order to increase the flow of necessary to boost new highs in the prices of Bitcoin and its market companions. Otherwise, there would be a migration of capital outflow to unknown wallets.

And this we can verify with the orders of the popular token XRP, which apparently has reached the first 'Death Cross' or death crossing as many traders call, at the moment in which the price has ignited the alarms for the first time in a year with a bearish indicator or crossover that projects a price drop towards lower levels of $ 0.30, as reported by a popular trader in the prestigious Coindesk medium.