The Measure Of Success

Many people claim that success has nothing to do with money. There are more important things than money. But what exactly worth more than money?

Under feudalism, the people lived within a few miles of radius, talked a few people through their whole life, which didn’t lasted long at all.

Now we have cars, plans, internet and the ability to go wherever we wish.

But for all, we need money.

So what success means to you besides money?

Good wishes for the homeless?

Feeling for those whose house are burned?

Votes for politicians to let them to rob us more?

Sitting on welfare to rob others passively?

To never be able to see the ocean?

The nothing you have instead of the something?

Your partner you never met?

Your kid who never born?

The cars you didn’t bought?

The happiness you never felt?

The music you never heard?

The places you never were?

The knowledge you never got?

Or maybe you gain totally unique experiences, which the money-haters never going to get ever? 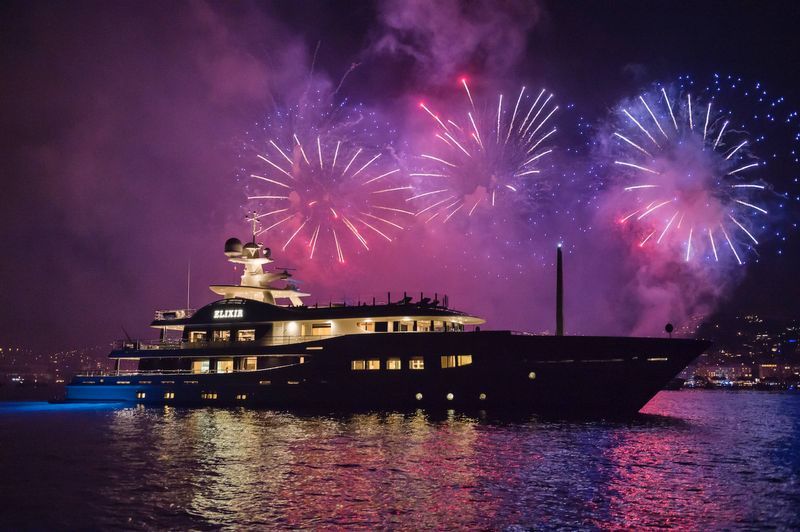 What if your partner you never met, waiting for you at the other side of the planet? What if your kids, who never born going to be the next Einstein? Do you think it is ethical to make compromises because of the lack of money, so you deprive the happiness from you and from your partner who you never met, choose a partner instead whom you don’t love and he or she doesn’t love you either? It is more enlightened? There is a wisdom in not having something? So every caveman were the sage of sages? Destruction teaches us to get rid of materialism? If I put something new to the market, I make the world more stupid, because I produced some “material”, so everybody can be more materialistic, thanks to me? In fact, the less we have, the more we evolve? All we have to do is to destroy everything, then enjoying being enlightened? If we have nothing and we do nothing and we think about nothing, we are ascending to higher dimensions? So what the homeless still doing here? What the poor people still doing here?

Again: how come having a Ferrari can make me more stupid, ignorant, superficial, egoistic, materialistic and cold-hearted? What about knowing how to write and read? Knowing how to speak? Isn’t the lack of experiences makes you stupid? Isn’t this what they said about the abuses, too much alcohol, too much drug usage, too less experiences instead? Do you think that the Ferrari took something from me? It bought me? How so? As far as I know, this Ferrari opened many possibilities for me. My business partners take me more serious, since I already achieved something, so I am trustworthy. I get the amazing feelings of quality and beauty what it’s giving to me. What if I attract girls because of the Ferrari? They like the car more than me? But this car is exactly me. It is a result of my abilities and choices. It is partially me. Almost like a child. 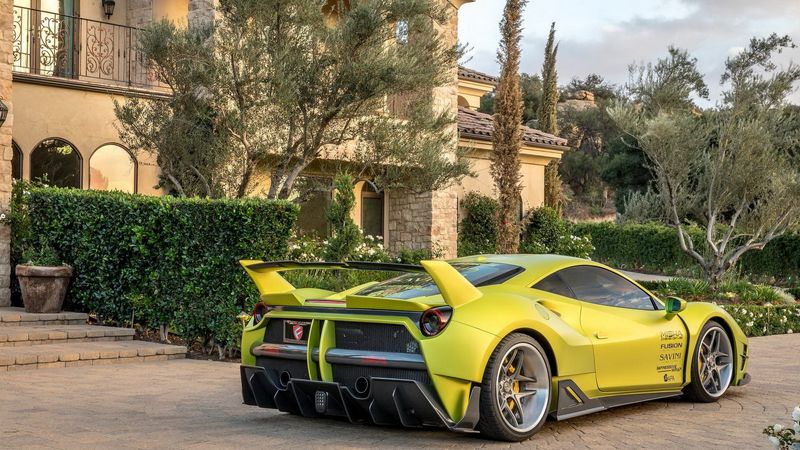 Who are the honest people, who like to make as much money as they can?

Those who let you to live.

Who give you cars and planes if you want to travel.

Those who heal you if you are wounded.

Those, who figuring out how to keep more money for yourself.

Those who warm you up if you cold.

Those who cool you down if you hot.

Those who constantly thinking about how to make you happy by offering you stuff which you might like.

Those, who encouraging you to be rich, therefore free.

Those, who offering you jobs if you don’t have one.

Those from you can stole if you unwilling to work.

Those who don’t mind if you look down on them, you hate them and you being amoral to them.

They help you and themselves at the same time. They like you, that’s why they don’t do with you what you doing with them. They don’t rob you. They produce for you instead, for which you can pay voluntarily.

And all of them is needed money. Without it, the whole stuff would be impossible. They are one and the same. They are the parts of each other.