What is money? Money is a medium of exchange (to be simple). Something what need, for doing something else. You simply can’t avoid this fact.

Let’s say that we are bartering. I producing knives, you producing breads. I go to you with my knives to ask bread in exchange. You said you don’t need knives, because you shitted yourself in the bed, and you need washing powder to clean your underpants. “No problem” said I, so I go and find somebody else, who need knives for washing powder in exchange. Let’s say I was lucky, and I find one easily. So I traded my knives to the washing powder, I go back to you with it, and you give me bread for the washing power, to clean yourself finally from your shit. What a nice day!

Now for this trade, we used 3 things: the knives, the bread and the washing powder. And in this transaction, the washing powder was the MONEY, since I used it for buy your product. The washing powder was not made by me, and I didn’t consume it, I just used to buy your product, so for me, this was the MEDIUM OF EXCHANGE, alias money, or more precisely, commodity money. Of course, this money was money only in our current transaction, and since you consumed it (washed your shitted underwear), it stopped existing any more. In other transactions, the people would need different things for their goods than what the buyer offer directly, so those different things would become money (commodity money).

The conception of currency is the permanent form of money, which freed you to run like a headless chicken to gain what the seller need. Be glad for that. It spared enormous amount of time for you, and generated insane amount from itself. Just imagine if we would have to barter again (it is impossible now) and you would have to carry products in order to get products in exchange. How many time it would burn? How many fuel it would consume? How many “money” it will burn by the usage of the cars (wearing off)? How many people would die if they are failing to give product for product? This is from what money freed you (just to mention the 1% of the goods it did). This is how money is constantly generating itself. Effectiveness generating effectiveness. This is how money is infinite.

You must a little bit widen your perception about money, and not seeing it just coins, papers and numbers, what after the people running constantly. Thinking this is a very primitive assumption.

The medium of exchange is a saint and good thing. Condemning this is a crime against humanity, even if this was in “holy” books. So Paul either has no economical knowledge at all, or he and Jesus never said anything bad about money, the medium of exchange and the riches. It was just a socialist scam to keep the people as powerless sheep. Why do you have to preach about the evilness of money and the greatness of poverty in an age, where most of the people were moneyless poor? The only reason must be that to keep the things that way. To don’t change the status quo. To favour the current rulers.

Sadly, many people failing to realize this. 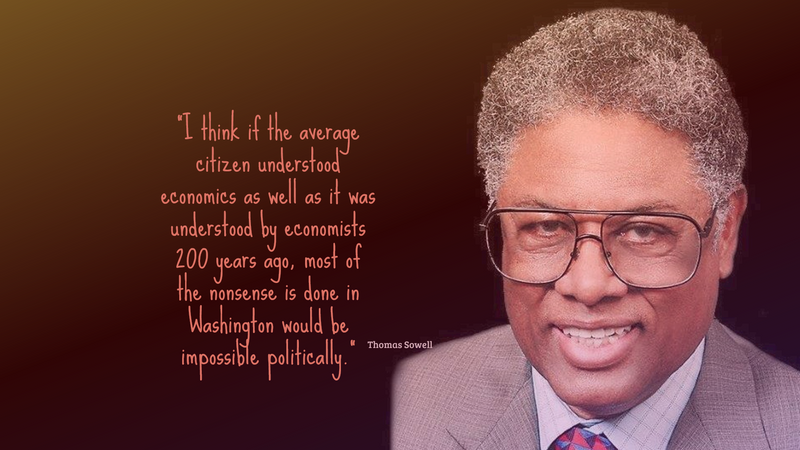