Physical Work Has No Future

Later he explained to his friend, Dagny Taggart that he knew exactly what the People’s State of Mexico wanted, so the mines contains zero copper, and the industrial town he built around it made from the cheapest and lowest-quality materials he could found. The houses essentially made from paper and he said that the electricity, the water and the gas pipes going to last about a couple of months. Thus, he screwed the whole People’s State Of Mexico who got noting from the nationalization, and even their further investors are runt away forever. He also doomed the political stock investors of his company, because the stocks are collapsed. The others are escaped, because he warned them before.

Why am I telling this?

In order to get an objective picture about what the humans for, we should start by observing our own body.

As we can see, our physics are very limited and it has nowhere to evolve. Our limbs are manipulators, but not weight carriers. We never going to be able to carry hundreds of pounds of weights in a construction by our body, no matter what. Almost all of the animals have better particular senses than us. Better hearing, claws, more speed, deadly teeth, sharp eyes, thermal vision, etc. They are also designed for what they doing. Hunt, kill, survive, or just simply enjoying the life itself, like an elephant.

On the other hand, the human mind has no such limitations. Quiet the opposite. The capability of our mind is enormous. Our mind can learn basically anything, and it store every second of our life without getting overloaded. If we would bring here a child from 2.000 years ago, he or she would learn everything what a normal human child would. Using cars, computers, whatever.

This makes clear that we made for thinking and not for working physically. The only way for an individual to move weighs beyond his body is to use a machine for it. And our mind clearly capable of making such machines. 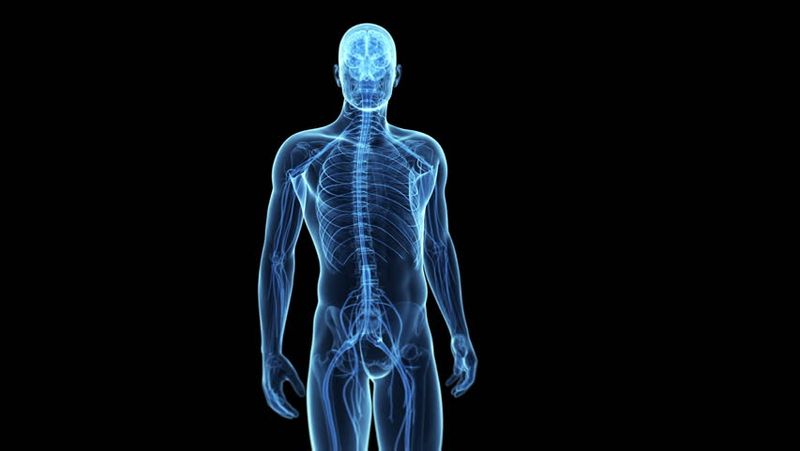 Why am I telling this?

Because what the politicians doing is exactly what Francisco d'Anconia did, only, they do against us and not for us.

Physical work has no future. It is constantly degrading to a more and more easier level. Just like how the Francisco’s mines had no future under any commie regime, nor any businesses.

Yet, the politicians constantly trying to elevate the “working class” which means physical works only, and poverty-advocating Christianity-related religions doing exactly the same. The physical workers are always saint and good people, the mental workers not working at all, they are just parasites. The commie signs are all about physical work. Hammer and sickle, hand holding a hammer, fist, etc. All of them are referred to the physical work.

What is really happening is that they creating an artificial demand to a dying market. The conned people are responding it and flood that market, then they wondering why they don’t have money and jobs. Then the politicians stepping in and tell to the people that they can manage to give them money by robbing those, who answered to the market of the mental work. The trap is closed around the conned people and they becoming the slaves of the governments. With robbing the successful, they damaging the economy and making everybody more poorer.

Francisco did the same. He created an artificial supply for the demand of privatization, but the supply was totally fake, so he damaged the politicians of the People’s State Of Mexico.

You should be not that naive to think that it is some kind of mistake and the politicians don’t understand the tricks of the market. They know this very well. Not as hard as you think. Politicians and poverty-advocating religions trapping the people by creating artificial demand to market, which is destined to die trough the natural human progress. It is like sending the people to the sinking Titanic. Christian-related religions saying that ignorance is good, poverty is good and suffering is the way to the Heaven. All of their assumptions are designed to prevent the humanity to evolve naturally trough their mind, which would be their destiny by their own biology. By their own genetics. All of it is designed to make feudalism great again, where the non-thinking working drones were ruled by the self-privileged class. This is the system which they want back.

People aren’t destined to be poor, suffering and being ignorant. This is impossible by their own biology. God doesn’t love the poor more than the rich. God or the evolution (doesn't matter which one) aren’t made the people to be poor. Nor to be ignorant, therefore definitely not for suffering, and not just for surviving, but to actually live a prosperous life! Mind work in general are billion times more efficient than physical work. This means it can pay a billion times more money than the physical work.

If you want to deny this, you denying your own body, your own genetics, everything what is you. 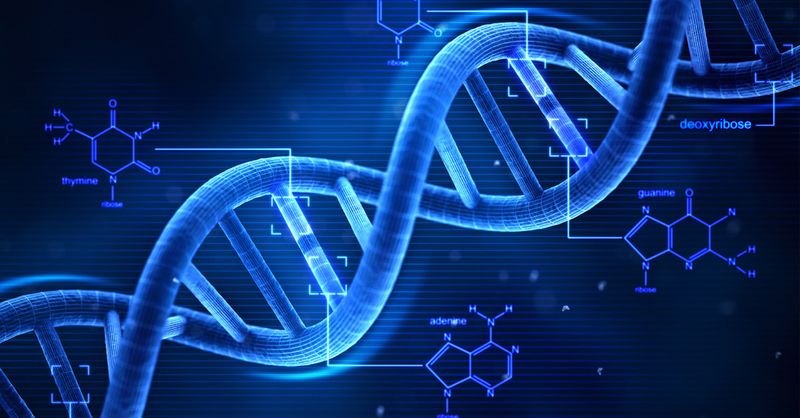 RE: Physical Work Has No Future

We are made for LOVE and not for working physically. Thinking is only there to understand that fact.

RE: RE: Physical Work Has No Future

Indeed. We love what we doing. For example, I love money very much. This is why I collecting it and producing to the society, making everyone happy by letting them tu buy happiness with their money.

RE: RE: RE: Physical Work Has No Future

I don't love money. I love people. Money is only a tool for me to make people (including me) happy.

Have you read what you wrote?

RE: RE: RE: Physical Work Has No Future

I got it. Any utterly evil and amoral thoughts?

When I perform a service and get paid, it's a contract. It has nothing to do with love. Love is selfless. Love can't be bought.