Are We Playing Communism?

When commies were babies, their mom and dad made sure that every needs of theirs would be fulfilled, if they are just crying constantly.

When they grew up, they still wanted to stick to that idea. So they don’t educate themselves, because Christianity says that physical work is awesome, mental work is useless (it exploit the physical work), and ignorance, poverty and suffering leads them to the Heaven.

So they think they are a living saints because of this, so the society must fulfil every needs of theirs. If they don’t get everything, they are screaming about exploitation, which is a cry of the grown-ups.

The connection is more than obvious:

When they were babies, they were not involved in money. - Thus, they want to abolish money.

When they were babies, everything were free. - Thus, they want everything to be free.

When they were babies, they were equal to other babies. All of them were loved just because they are existed. - Thus, they preaching about equality and sharing a caring because of their existence, which they never give back to the society.

When they were babies, the didn’t have to work, but they still got everything they needed. - Thus, they like to sit on welfare and gaining money for nothing.

Every toy was available in the kindergarten for everybody. -So, they want to owe the means of production.

Whatever performance they did as kids, they get a positive attention by their parents. - Thus, they like to being acknowledged by anything they doing, just because they are doing it. 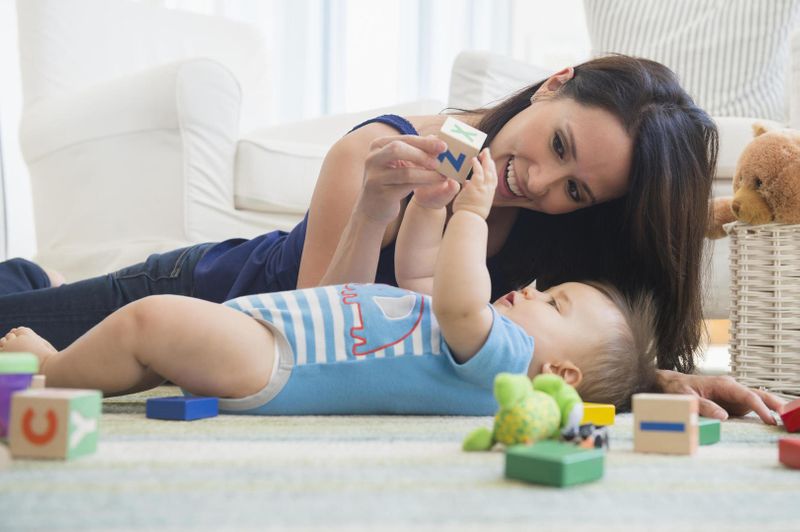 From each according to his ability...


This is where all of their “family-complex” comes from.

The only problem is that all of what they think is a lie.

Money, work and inequality were involved all the way when they were babies, just they didn’t experienced it. Their whole life was based on the money their parents earned through work, provided by capitalism (in fortunate cases). The inequality made them either a rich, middle-class or a poor family. All of their happiness was based on money directly or indirectly. Unfortunately, nobody told this to them.

And while their parents are agreed on that they fulfil their every needs as long as they can, I wasn’t, nor the society.

There is a 99% chance that they are exposed to the infamous teachings of Christianity, which told them that loving money is the root of all evil, God loves the poor more than the rich, and physical work is noble, while mental work worth shit, and with that bag of shit, they should help the poor somehow while they are poor too (which means they need help too), so they get an impossible task they can busy with.

Christianity advocating putting people in the prisons of poverty, convincing them that they are sinful and promoting suffering as some kind of good thing. It advocates suffering, oppression, exploitation, ignorance and being broke. They advocating a torture chamber! Of course, this is apply to many modern religions too.

If they would heard about that at the age of 20, they would have immediately rejected the whole thing and they would have screamed about crimes against humanity. And the reason they didn’t do this is that they get used to the ideas from their childhood, and never questioned them.

So when they grew up, they faced all the truths they avoided before, such as that money is the entire basis of our civilization, and everybody have to work if they want to live. And they feel themselves offended by that.

Thus, they do everything to abolish what they don’t like (money, bosses, whatever).

They proud of suffering, and they aren’t proud if the things going easily (effective).

They think struggle makes them a living saint.

They think being rich is evil, since the mental-work is exploit the physical-work.

They think their muscles worth more than their brain, which is literally a mega-computer they refuse to use.

They think the riches are materialist, while they obsessed the most of the materials of the riches, while they (and nobody) have the SLIGHTEST idea what materialism means. They believe that if you gain something, you loose something else, other than money. But if you get rid of your money for a Ferrari, doesn’t it mean that you did something spiritual, since you lost your money?

They also think that there is a gravity-like rule, which disallows to be rich, and good and happy and honest and warm-hearted and not cheap at the same time. So according to them, you are either rich or the rest.

When the reality slaps them on their faces (since the rules of the market can’t be avoided, just like the rules of the gravity), they screaming about exploitation, trying to denying all of their mistakes (it wasn’t me mom, this is not my fault, Georgie did this (with his boat)!)

But they aren’t exploited and never were. They are just low skilled and lazy, mostly because they hate money, so they refuse to work for it. And they call greedy everybody who don’t like to be their slaves.

The global market is the summary of thousands of transactions made by billions of people without any real central control (only central influence) voluntarily. They think this is somehow rigged against them, and they think the riches controlling this somehow. But this is our default human behaviour, since it would be impossible to achieve this without being this in our genetic code. It simply would not work.

You go with your buddy to make a party in the pub. You share drink, time, thoughts, happiness. You as individuals making all of your own decisions, and a result usually is a great night.

This is the free market. The value for value exchange. This is applies to the whole economy, which many people like to control, rule, rob, therefore damage.

But they think this is some kind of conspiracy against them, which came from the riches, who like if their costumers are poor, because this is somehow good for the business.

But nobody can control that insane amount of decisions at the same time. It controlling itself. You can have only influence to this, which is either good (produced value) or bad (rules, laws, regulations, taxes, etc.). Modifying this for the greater good led the mass deaths under communism.

Capitalism is not a created system. It is an allowed system, which is exactly fit to the human nature.

Exploitation occurs through democracy and socialism, where the minority of the voters have no rights. So if the mob are a bunch of stupid imaginary-exploited grown-up babies, they busy exploiting everybody through redistribution, taxes, rules, regulations, and the politicians are happy to help them in everything. From each according to his corruption, to each according to his slaveholder mentality.

Nor the Christianity, nor the politicians, nor the poor people or those who sitting on welfare produces any real value to the society. And since capitalism is a value for value exchange, this is the clear reason why they can only operate through robbed money (tax, scam charity, redistribution). 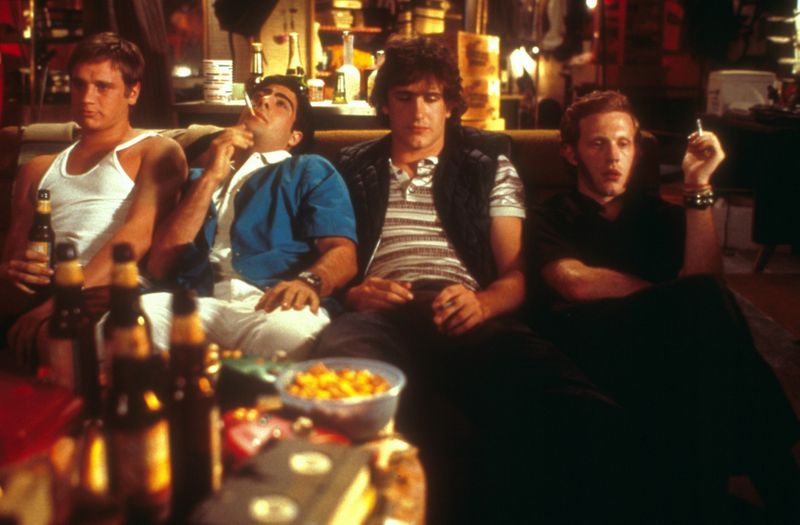 …to each according to his needs.

Just because it is renamed to redistribution, rules, laws, regulation, taxes, it is still a primitive, aggressive, highwaymen thing. It is insane that how much crime humans can justify, hiding it behind fancy names.

It is not as complicated as many people think. They just want to refuse to see this. That’s all.

Ironically, they would reach their childhood wishes if they would collect as much money as they can, and they would get everything without any significant (money) losses from the market, just like how the riches doing. They can really live a happy life, but only that way. And all of this would be achieved if they would get the correct information about money.

But it is never too late.