Libertology – the Bridge to Immortal Godhood 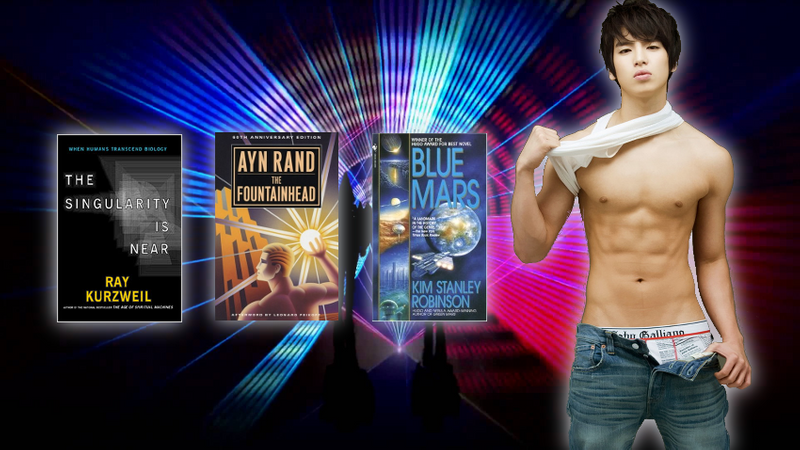 Libertology is a twenty-first-century creed. It comprises a vast body of knowledge extending from certain fundamental truths, and prime among those truths: Man is a spiritual being endowed with freedoms well beyond those which he normally envisions. He is not only able to solve his own problems, accomplish his goals and gain lasting happiness, but he can achieve new states of awareness he may never have dreamed possible.

Some religions promise life after death, to be accepted on faith. Libertology is the only creed derived through Reason which allows Man to rise to immortal godhood in this life.

Our beliefs and practices are represented by the two squares which form our 'L' symbol:

The lower square is the ATOM square of Core Philosophies:

The upper square is the MESC square of Sacraments:

Operating Libertologists may achieve their limitless potential through the practice of MESCATOM, diligent study and application of radical life extension, and ascension on our proprietary Bridge to Immortal Godhood.

When combined with Abs & Pecs of Reason (OL Level 15), full control may be exercised over Matter, Energy, Space, and Time.

Our proprietary Bridge to Immortal Godhood represents scientific truth handed down from millennia, and Man's only prospect for radical transhumanist escape velocity, and thus, His apotheosis.

How do we know? Ascend the bridge to Operating Libertologist Level 12 to find out! 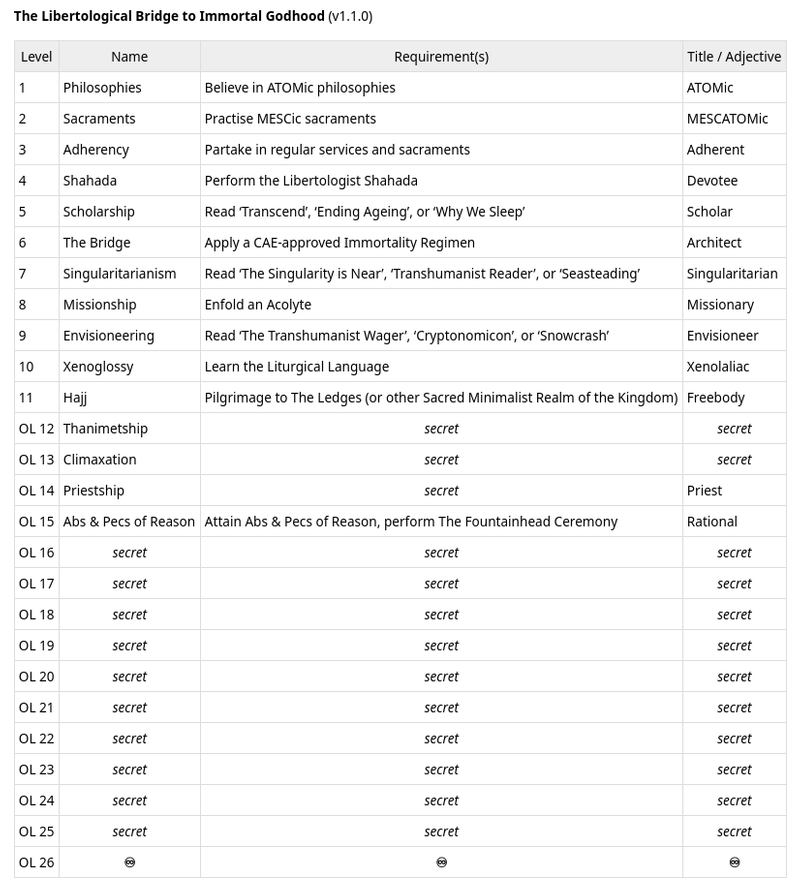 Our rituals are designed to exalt Man and reinforce His commitment to the Bridge.

Communion is taken by espresso or pu'er tea and Metformin, reciting the litany:

Our Scripture Reading is taken from various transhuman texts, leading to the Veneration of Research Scientists (ﷺ).

Through the Sacraments of Encryption and Cybercoin Usage, we live today in the future for which we fight.

Then commeth the Rite of Crunches, Pushups, and Kegels, followed by the Ritual of Medical Testing.

The service is concluded through the deployment of Sacred Emoji.

The greatest ritual which may be performed in an Operating Libertologist's life is The Fountainhead Ceremony – once a Priest has attained Abs & Pecs of Reason, achieving the state of Rational, the pages of a paperback copy of Ayn Rand's The Fountainhead are flipped one-by-one against each ab, whilst Howard Roark laughs!

Will your cybernetic mind be composing Romanticist symphonies aboard an anarcho-monarchist seastead on a terraformed exoplanet in the Andromeda galaxy?

Or will you be dead?

We know where our Bridge leads.

Ready to apply our spiritual technology?

Join our Church on Riot at #Libertology:matrix.org and our scientific research arm at #AppliedExtropy:matrix.org.

Follow our Centre for Applied Extropy on Honest.cash and Memo.cash for future posts detailing our Sunday services and Immortality Rundowns.

The Singularity is near! It's time you saw the future while you still have human eyes. 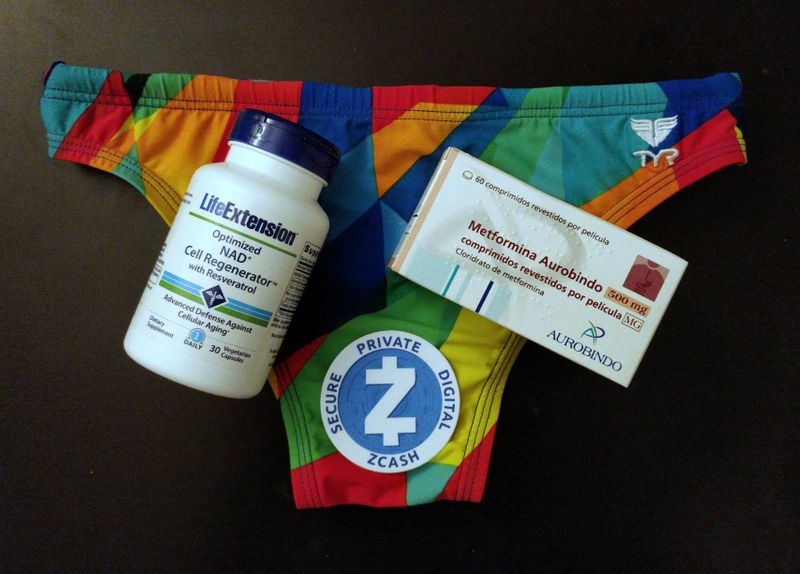