TSMC Is Accused of Multiple Infringements, 7nm Bitcoin Miner Capacity May Be Affected 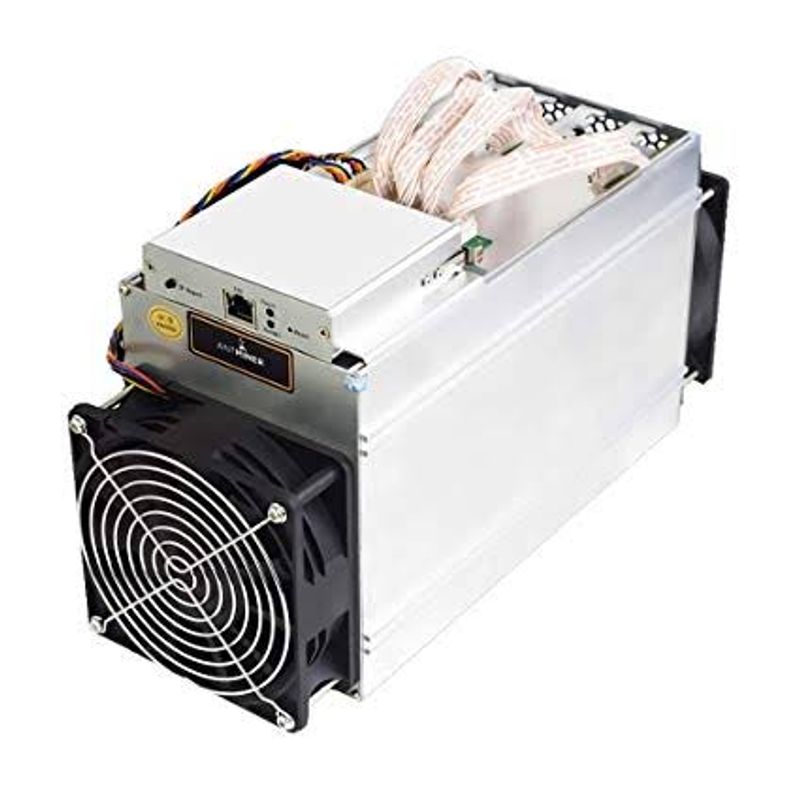 It is reported that GlobalFoundries (GF) filedmultiple lawsuits in the United States and Germany on August 26, accusing TSMC’s semiconductor technology of infringing 16 GF patents, and expecting the U.S. trade authorities to ban the import of infringing products manufactured by TSMC. In the lawsuit list submitted by GF, the infringement covers many processes, such as 7nm, 10nm, 16nm, 28nm, etc.

As the chip supplier of Chinese bitcoin mining giant Bitmain, TSMC provides vigorous support for 7nm Antminer manufacture. At present, it can be roughly estimated that the computing power of Bitmain New Technology will reach 55 million TH/s-65 million TH/s in the first and second quarter in 2020.

In response to the possible impact of the patent infringement lawsuit against TSMC, Bitmain said that it respects third-party intellectual property rights and operates in compliance with global standards. For this lawsuit, Bitmain is unable to provide detailed information for it is not involved.

According to a previous report by 8btc, Bitmain Technologies, the designer of chips used in cryptocurrency mining has placed a large order of 30,000 “7nm” wafers from TSMC. It is said that the new order from Bitmaint includes 16nm wafer orders apart from 7nm wafer.

For this patent infringement lawsuit involves the 7nm and 16nm processes of TSMC, especially the popular 7nm chips in recent years. TSMC is the only manufacturer boasts effective mass production and wide recognition in the market.

Although the main defendant in this case is TSMC, some chip manufacturers related to TSMC have been included, like Apple, Broadcom, MTK, Nvidia, Qualcomm and Xilinx, as well as 10 products manufacturers such as Asus, Lenovo and Google.

Because communication chips and mining chips are very different in difficulty and IP, Bitmain is hard to get involved. TSMC released a statement said it is in the process of reviewing the complaints filed by GlobalFoundries on August 26, but is confident that GlobalFoundries’ allegations are baseless.