Cross-posted from Medium. The extended version is exclusively available on honest.cash.

I have attended fours Hackathons so far. HackZurich 2017, InsurHack 2017, TechCrunch Berlin Disrupt 2017 and BCH Amsterdam Devcon 2018. In all of them, I had great experiences, met inspiring people and learned many new things. It would have been a success in its own, even if I had not won any prize. 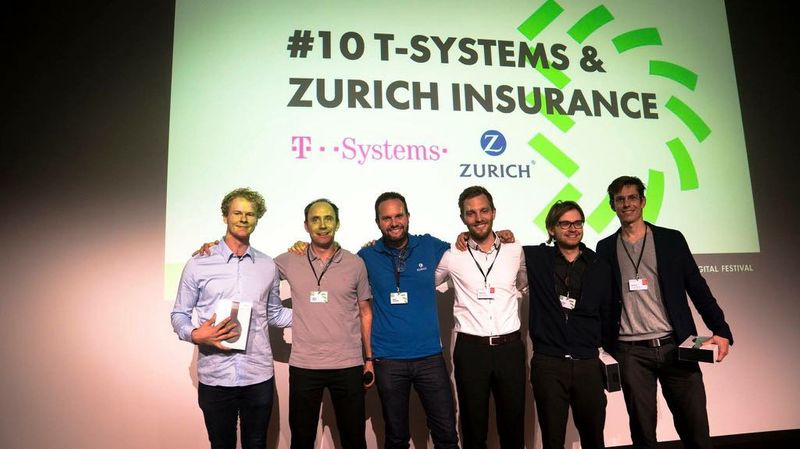 Winning Team “Safe Drive” of the T-Systems & Zurich Insurance contest “Can Smart Devices be even smarter?” 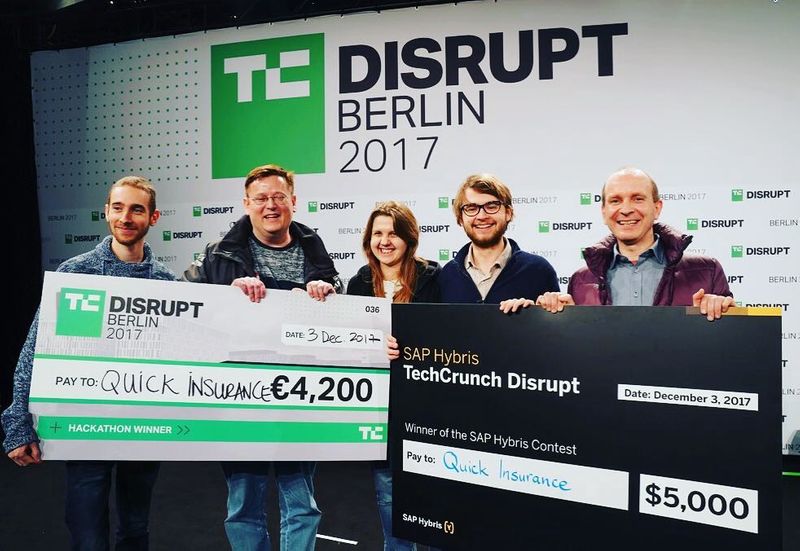 At the Techcrunch Disrupt, we won the main prize and the SAP Hybris Company award out of 42 different teams and over 300 hackers. Our project was Quick Insurance — microinsurance for everyday things 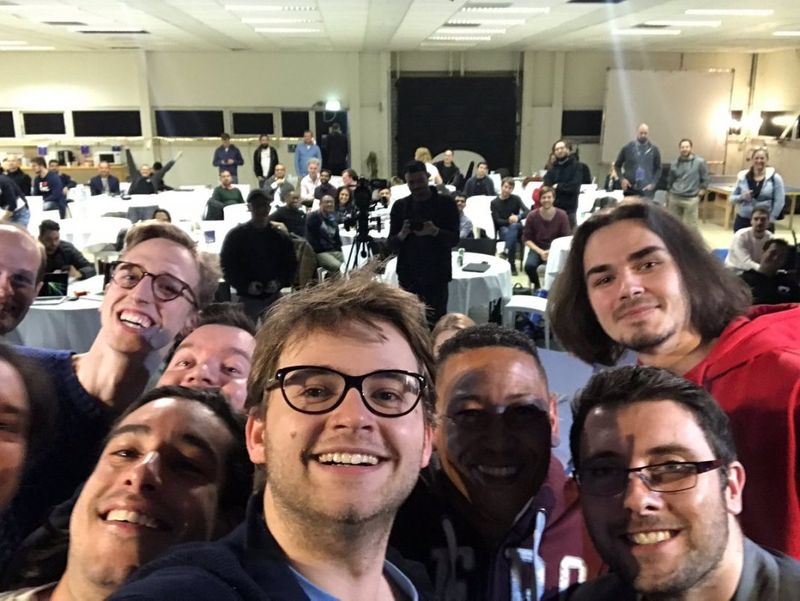 Recently, we also took the grand prize at the BCH Devcon in Amsterdam with the PandaCash development kit for bitcoin cash developers. This was quite exceptional as our 24h hack hit the very pain of every bitcoin developer. It resulted in creating a suite of additional open-source projects:

Since the rapid prototyping approach is also interesting to companies I extracted the key ideas and necessary steps that made us win. One of my companies - Alphateam Hackers GmbH - uses this approach for a rapid development of digital products for customers.

A guide to winning a hackathon

It is crucial to have the right people in the team. What do I mean by right people? People that would trust one another and respect each other’s competencies. These two are already hard enough to be found among people who have been working together for a long time. It is even harder when the team members are totally stranger to each other. I'm not saying that I don't value hard-skills. I say that interpersonal competencies come first. You’ll need the 3 "H’s" in your team:

The Hustler eats, sleeps and breathes the business model.

Hustler is the leader of the team, the one who builds the team, ignites their passion for the product idea, manages the project, prepares and presents the final pitch. The hustler has a keen eye for the progress made, tracks it and brings focus to the team. He is also responsible for making the organizers and sponsors of the Hackathon aware of the project.

The hacker is the developer who can create the technology to support the final pitch for the Hackathon. The best hackers also have knowledge and use of design and customer development best practices. As an added bonus, if he or she can hustle —get outside of the building and talk with customers — that is a very big advantage.

The designer is responsible for user experience and overall feeling of the final pitch. If you want to win, the few slides that you present need to feel smooth and have an incredible user experience. They need to be beautiful and feel like an end-to-end product.

Compete in a less crowded challenge 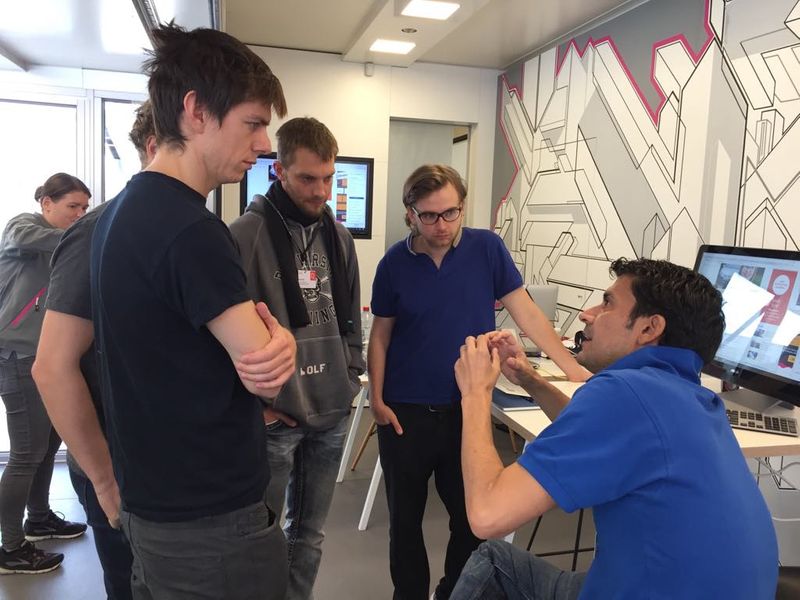 There are plenty of companies sponsoring the Hackathons. These companies hold different challenges in addition to the general competition with the aim to find innovative use-cases for company solutions. The whole competition may be very crowded as it was also in the case of the TechCrunch Disrupt 2017 in Berlin. It’s often strategically wise to firstly aim for the company award, secondly for the total prize. In our case, we chose the SAP Hybris challenge as our main focus. In this way, our competition dropped from 42 to 10 teams. We increased our chances of winning by a factor of 4.

Start from the end

Did you know that around 20% of teams in Hackathons do not even submit their projects for the evaluation? The majority of the participants start with „hacking“ and prepare the pitch at the very last minute. It leads to a situation that they feel that the project is incomplete when the deadline approaches and they decide not to submit the project. 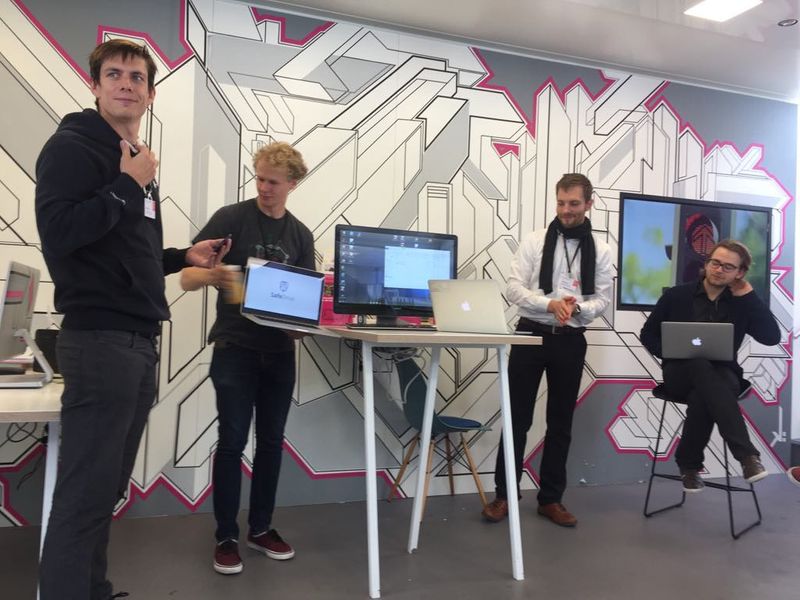 By preparing the pitch as the very first thing, you are ahead of the competition. You could go on the stage and present even if the deadline was cut in half. The Hackathon is won based on the 60 or 120 seconds presentation of the project, not on the technology behind. The pitch makes the team winner or loser. Even you have hacked something amazing, it will not matter if the presentation is not good enough. We started from the end. We first designed our 60 seconds and we wrote down the words. Just after 2 hours into the Hackathon, we could pitch our project. The rest of the remaining time, “The Hustler” was rehearsing the pitch and talking to the sponsors while “the Hacker and Hipster” were building the product.** 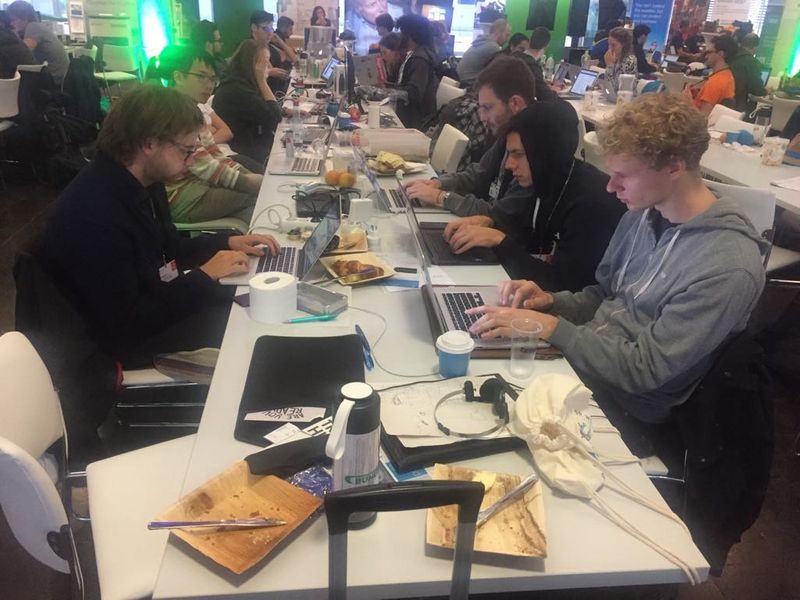 This is the time to bring with an absolutely minimal, but viable functionality that could well support the pitch and the project vision. In order to build this MVP, we distributed the tasks among the team according to our skills and everyone had a concrete responsibility to fulfill.

Talk to people, companies and sponsors 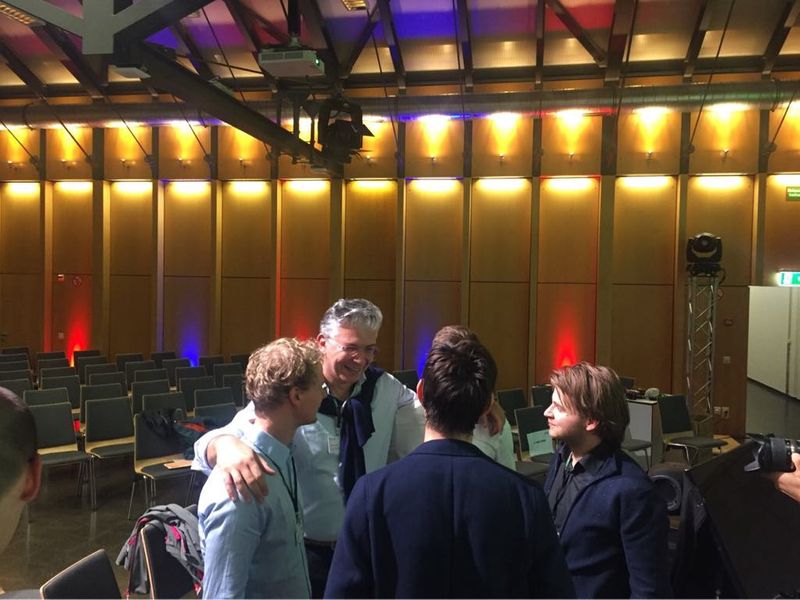 Let other people know about the project you are working on. — HackZurich 2017 While we were building our MVP, we were at the same time in touch with the people from the company challenges. They are the people who would decide on the winner. Therefore, we tried to talk to them as much as possible collecting feedback and improving the MVP and the pitch according to the feedback we received. You can create an excitement around your project not only on the scene. You have the entire hackathon to do it. Every time I was going to present our project, all the relevant people have already known my pitch.

If the team has the motivation and the strive to win I believe it can be an important factor. Half of the people at the hackathons I talked to don't have the intention to win. It's just a theoretical concept in their heads. It is a competition and my personal goal is always to win. 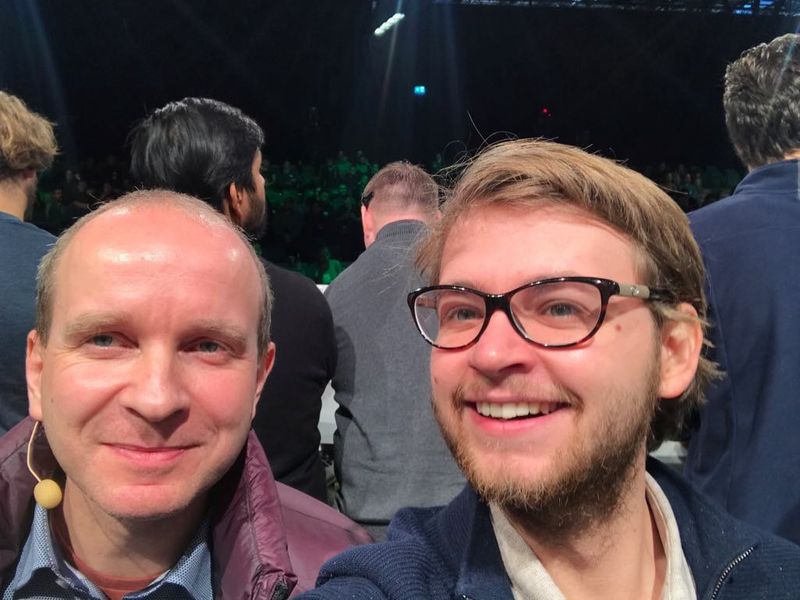 There is much competition, little time and a lot of pressure. If you need to accomplish something, you need to focus and have a process in place. Bring the right people together, choose the right idea, create a concept for a minimal viable product and aim for winning. 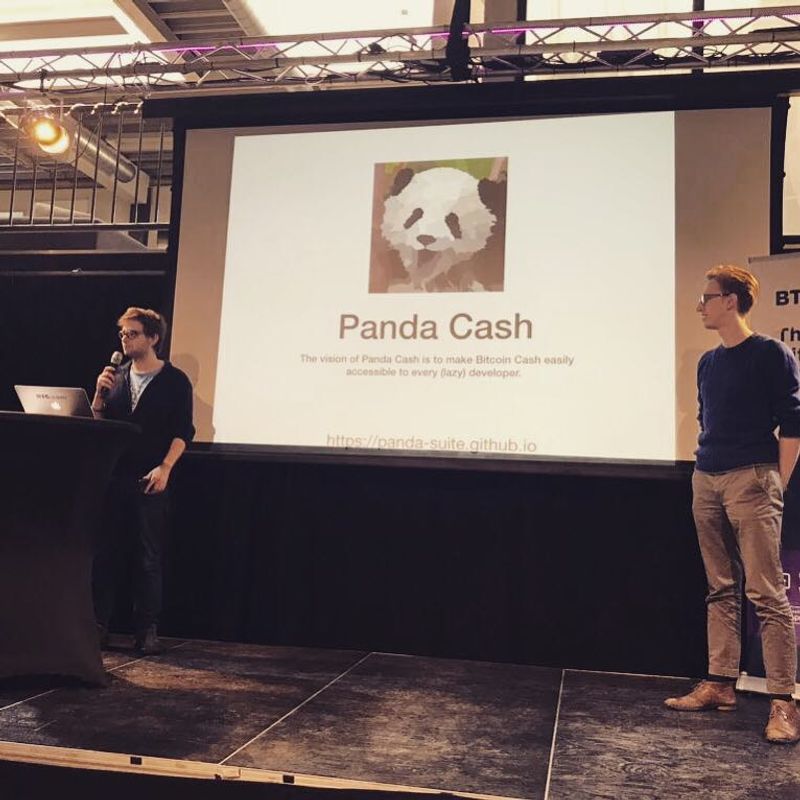 Hackathons can also be a great way to validate ideas and get some initial traction for your solution. The hack in Amsterdam gave us an enormous push for honest.cash and we could not get that much marketing power on our own.