Is it Safe to Trade Crypto Again? 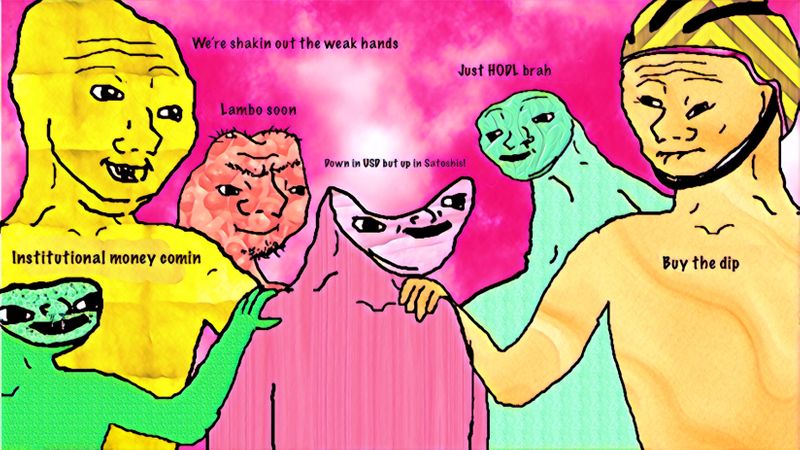 Don't come out of your fox hole with guns blazing… just yet.

As of the day this article is written, April 26th 2019, the Bitfinex/Tether scandal is just unfolding and looking to put an end to the recent spring rally which saw Bitcoin rise from $3.5K ish to the upper mid $5ks.

With many in the market, anticipating the $2B in tether to slowly reenter the crypto space, this could be a rude awakening that shakes the price down to more realistic levels.

The Bitcoin price was around $1600 when the mass printing of Tether stable coins really kicked off and we all know what happened next.

It doesn't help that the leadership in Bitcoin Core and Block-Stream were actively defending tether and likely had an interest in doing so. See some examples that people on Twitter are having a lot of fun with… 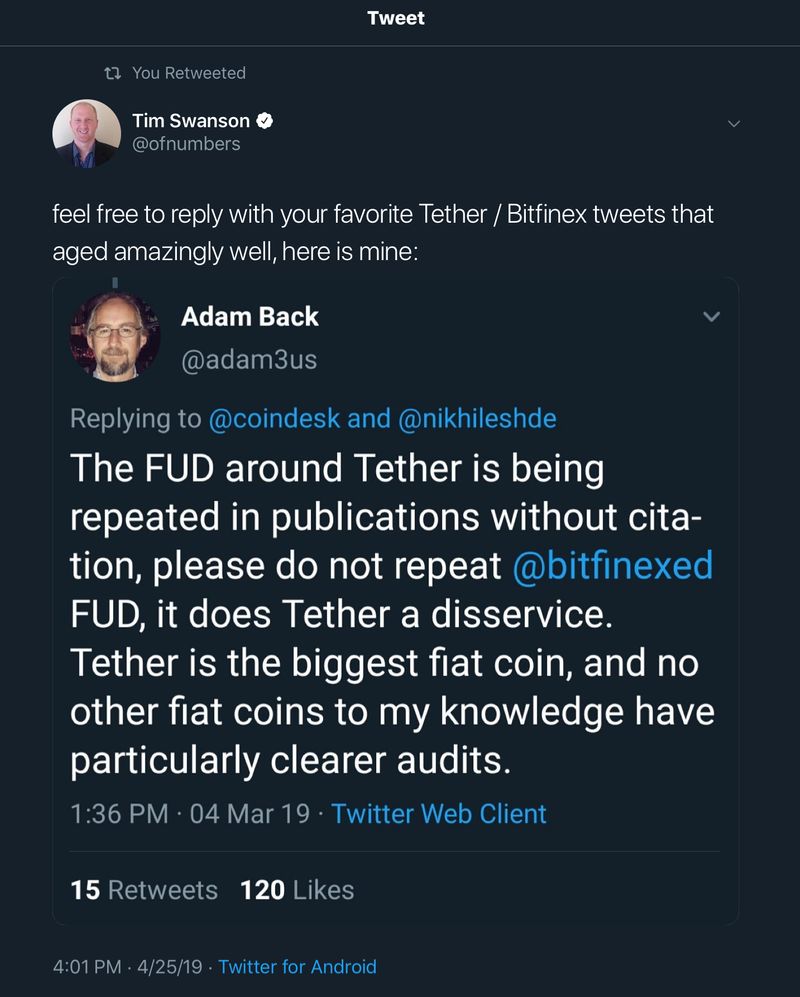 If you are into BCH, you might have been suspect of this for a long time, but this has floated the entire market to astronomical numbers… even after the 90% price correction of our most recent "Crypto Winter."

We could be in for some more blood letting, however, instead of shaking out the "weak hands" we are shaking out some real bad actors.

When you are ready to come out of your hole, and trade coins again, please check out Binance.

Good Luck out there!!