We need to stop and examine what reality is as we define it. First of all Bitcoins are physical 1's and 0's that exist in THIS physical realm. What we have failed to realize through modern day confusion is that reality is first; information and then it is a 'thing'.

For example, all the information that exists within a given galaxy first exists as 'bits' or 1's and 0's if you will on the accretion disc of the supper massive black hole in its galactic core. Even stars on the outer edge of galaxies do not fly away driven by their own rotational speeds, when by all logical calculations based on; their speed, momentum, and distance from the galactic core, they should be hurled into space.

Yet something keeps everything together in one 'place'. At any rate, what I am saying is that reality is first wave form based information which our brains take and process through a cultural and personal mold.

Bitcoin is no different. Yes it's an "idea" but ideas do also exists within the photon based wave form information source field that we are interacting with at all times. For example -do you know how Dolphins communicate? It's essentially like they are all wearing augmented reality glasses and connected to a wireless thought internet where by one dolphin can send out a 3d holographic information field which is picked up by other dolphins, and they actually see it as a 3 dimensional holographic object.

Humans do this all the time, we are just unaware of this. Due to the quantum nature of time and reality it is inevitable that Bitcoin will at some point align and possibly merge with the timeline of what we call "the big bang" until it's indistinguishable. At any rate, if you take anything from this don't forget that the ledger is a physical object that while not tangible in terms of "grab it with your finger tips", still physically exists as both an object, and as information. 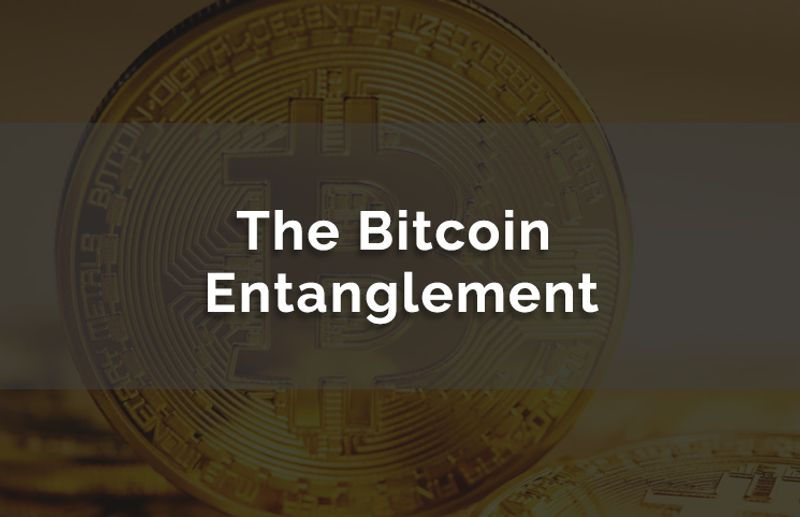